The spirit and the conscience

Despite enormous advances in the sciences man is unable to explain life. Life is the gift of the Ever-Living One. Who breathes a spirit into each embryo. We know little concerning the nature of the spirit and its relation with the body but our ignorance of its nature does not mean it does not exist. The spirit is sent to the world to be perfected and acquire a state appropriate for the other life. 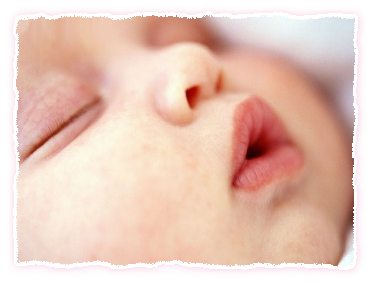 The conscience of man is the center of his inclinations towards wise choices between right and wrong and everybody can feel this conscience on some occasions. Also almost each human being feels inclination to turn to God especially or certain occasions. The inclination toward God and even belief in Him is intrinsic in man. Even if man denies God consciously his unconscious belief in Him shows itself on certain occasions. The Holy Book mentions this in some of its verses:


It is He Who enables you to travel on the land and the sea; and when you are in the ship and the ships run with a favorable wind and they rejoice in it there comes upon them a strong wind and waves come on them from every side and they think that they are encompassed. Then they cry unto God making their faith pure for Him only. (saying): 'If you deliver us from this we truly will be thankful!' (10:22)

Then [Abraham] broke them [the idols of his people] into pieces all except the large one so that they might turn to Him. [When they returned and saw the state of their idols] they said: . Who has done this to our gods. Surely it must be some evildoer.. They said: . We have heard a youth talk of them; he is called Abraham.. They said . Then. [at once] bring him before the eyes of the people so that they may testify.. [When Abraham was there] they said: . Is it you who has done this to our gods. O Abraham?. He said: . Nay this is their chief has done it so ask them if they can speak.. At once they turned to themselves and said: . You you are the wrongdoers!. Then they were utterly confounded and said: . O Abraham! You have known that these do not speak.. Abraham said: . Do you then worship besides God those things that cannot profit in anything at all nor harm you?. . Fie upon you and all that you worship instead of God! Do you not use your intelligence?. They said: . Burn him (immediately) and protect your gods if you are doing anything.. (21: 58-68)

So the spirit and conscience are a strong argument for the existence of One God.