Cleanliness in the universe

Until recently when human beings began to over-pollute air water and earth the natural world has been continually cleansed and purified. Even now it still preserves its original purity in many regions mostly where the ways of modern life have not yet taken hold. 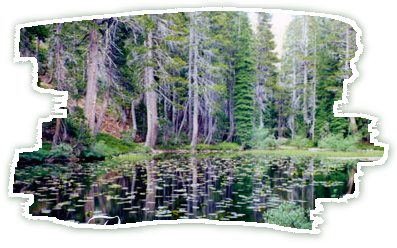 many layers of fly bodies? Have you ever reflected on the fact that nothing is wasted in nature? Every dying is the beginning of a new birth. For example a dead body is decomposed and integrated into earth. Elements die to be revived in plants; plants die in the stomachs of animals and human beings to be promoted to the higher rank of life.

This cycle of death and revival is one of the factors which maintain the cleanliness and purity of the universe. As well as bacteria and insects the winds and rain and black holes in the heavens and oxygen in organic bodies all serve to sustain the purity in the universe. This purity points to one who is all-wholly one whose attributes include cleanliness and purity.