God is much more compassionate than a mother

God's Messenger was once sitting in the prayer hall when some prisoners of war were brought to him. A woman who was looking for something in a great anxiety drew the Messenger's attention to herself. 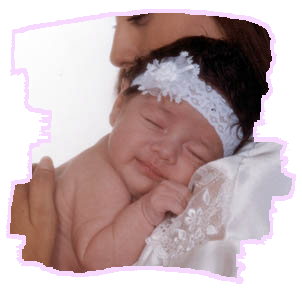 
- Do you see that woman? Does she throw that child in her arms into Hell?

-No! the Companions answered and the Messenger added:

-God is much more compassionate than that woman. He does not throw His servants into Hell [unless the servants absolutely deserve it].

The other world is the world where the Divine Pity and Caring will be manifested fully without any intervention and without allowing any sorrows and pains.