To create evil is evil; to create bad is bad; is it really so?

The creation of evil is not evil the 'acquisition' of or desire for evil rather is evil. For creation and bringing into existence look to all the consequences whereas such desire looks to a particular result since it is a particular relation. 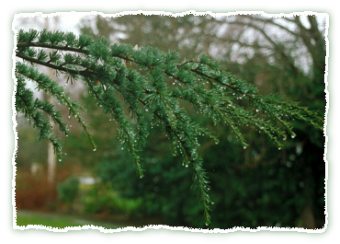