Will the spirits of the death ones feel the pain of the Doomsday? 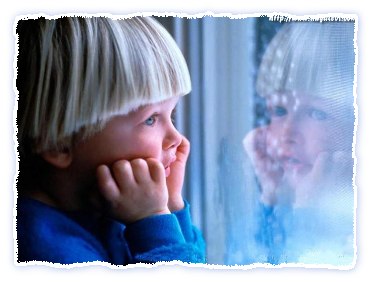 In respect of his mind and conscience a person is affected by those trembling in the snow and cold outside while he himself is inside in the warm. Similarly since they are connected to the universe according to their degree immortal spirits are affected by the awesome events of the universe. The Holy Book indicates and alludes to this and to the tormented being afflicted in a grievous manner and those destined for happiness being struck by wonder and amazement and even rejoicing. For the All Wise the Holy Book always mentions the extraordinary events of the resurrection in the form of threats; it says: "You will see it!" Whereas those who will witness it physically are those living at the Last Day. That is to say the spirits whose bodies have rotted in their graves also have a share of those Qur'anic threats.
Copyright © 2007 - 2021 Pearls.org
To Top